Hard to believe but it’s been nearly 20 years since I created my first website. It was in 1996 that R. von Zimmer Photography first went live. My reasons for creating a personal website was two-fold. I was (and still am) a graphic designer and, noticing how quickly demand for people with web design skills was becoming, I figured it would behoove me to learn how to build websites in order to make myself more marketable as a designer. The other reason was, of course, to promote my artwork. It seemed only logical that the best way to learn this then new medium was to make it a personal, self-promotional venture.

As nearly everyone on the web back then had an AOL account my site was, of course, hosted through AOL, which I connected to through my 14.4kbps modem.

Back then I was still early in my design career, and still trying to find myself style-wise. At the time I was working as a graphic illustrator and 3D animator for a technology firm. As such the design of my first site was heavily influenced by 3D … and a heaping helping of twenty-something goth angst. The tools I used to create my first site were 3D Studio for DOS (yes, DOS), Photoshop, and html software called Hotdog. As nearly everyone on the web back then had an AOL account my site was, of course, hosted through AOL, which I connected to through my 14.4kbps modem.

Luckily I had the foresight to save all my files, so if you want to travel back in time you can check out the first (of many) iterations of R. von Zimmer Photography by clicking here. Mind you, it’s not pretty, but it was, after all, my first presence on the web. 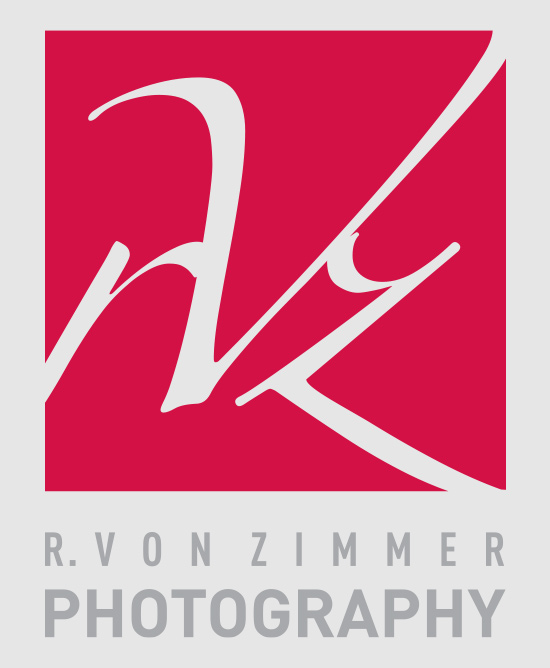 I’ve been a fine-art photographer for quite a few years now and I absolutely love creating surreal, magical dreamscapes through this medium. In my corporate life I'm a graphic designer. My design work can be viewed by clicking here.